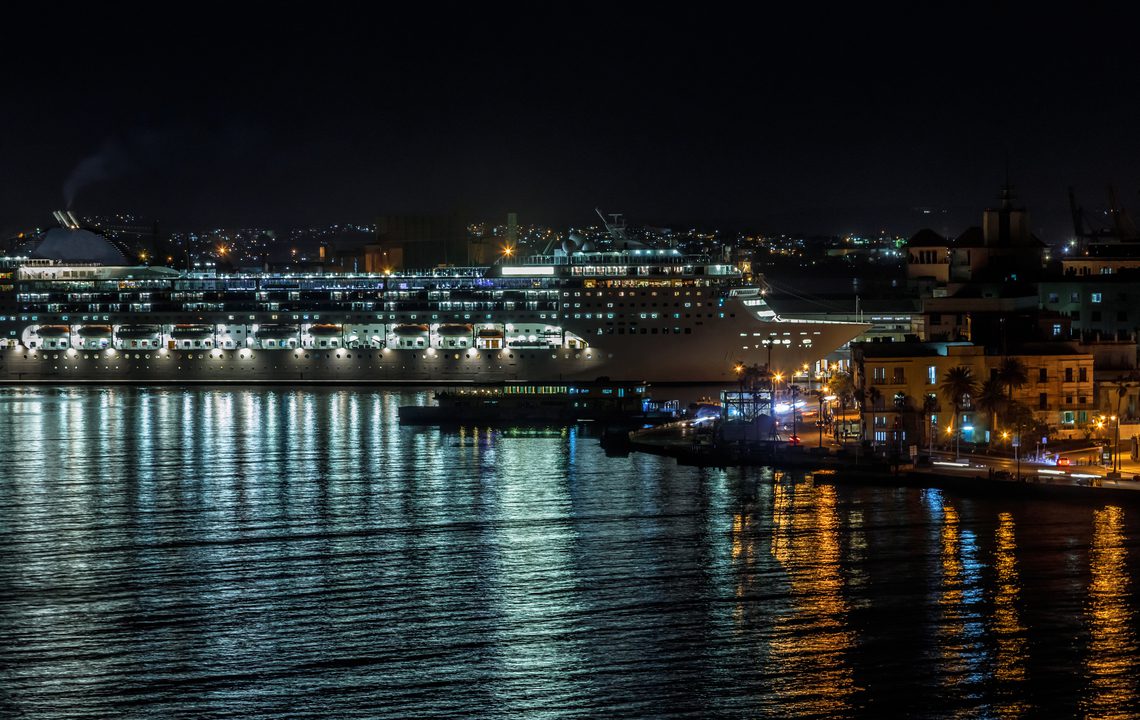 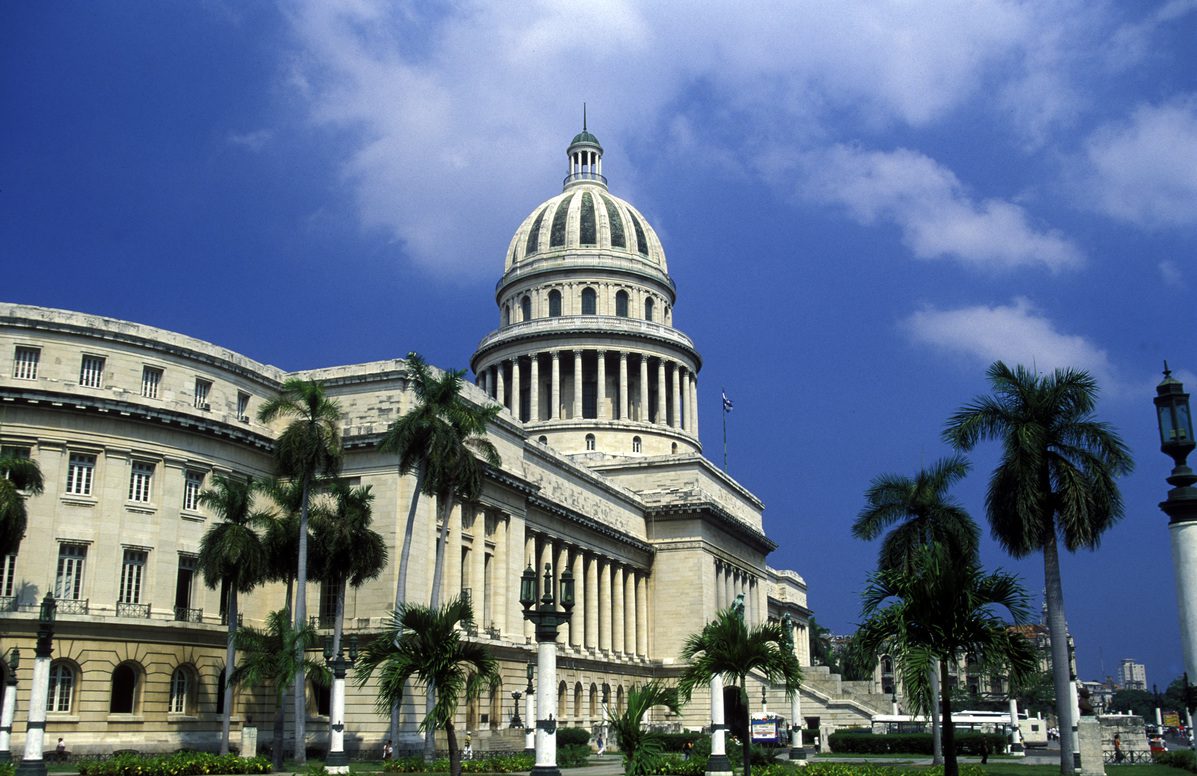 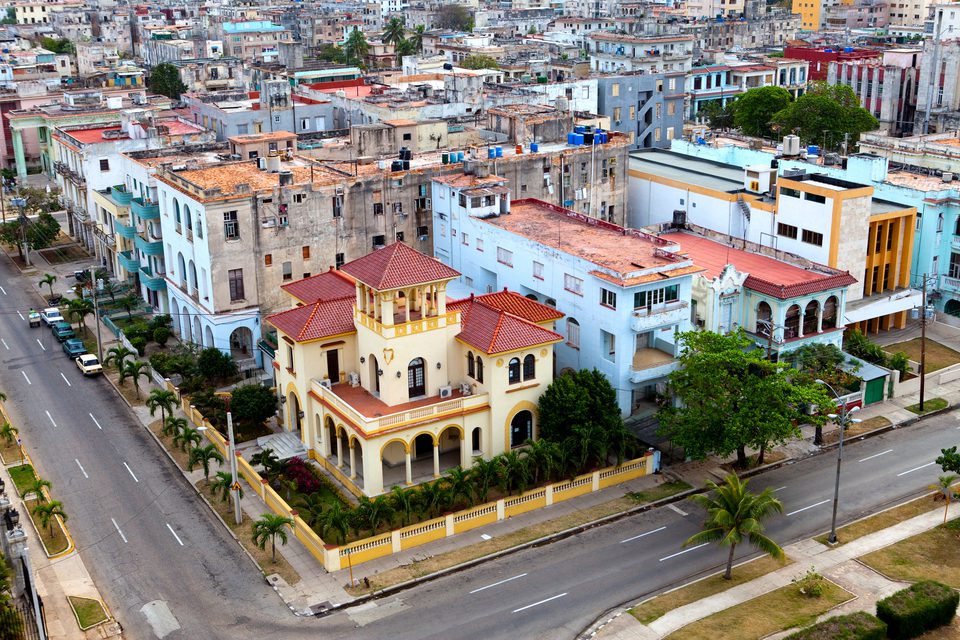 Founded by the Spanish in the 16th century, Havana (or La Habana) is by far the largest city in Cuba, the country’s political and commercial centre and its major international gateway.

The original settlement, known as Old Havana or Habana Vieja, is located along the west bank of the city’s harbour-mouth. Although the city has sprawled out in numerous directions, the vast majority of Havana’s historic sites, places of interest and best accommodation can be found in this compact, walkable part of the city.

Declared a UNESCO World Heritage site back in 1982, the intervening years have seen many of Old Havana’s numerous colonial buildings and public spaces restored to their former glory while, in stark contrast, others seem on the brink of collapse. It is this juxtaposition, played out across the city, that is one of the most compelling aspects of any visit to Havana.

Aside from its wonderful, historical legacy, Havana is also world-famous for its vibrant culture. This is a city that is alive with music, dance and people having fun, night and day.