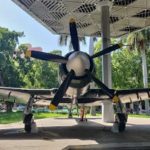 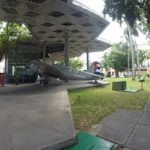 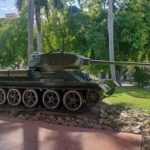 Granma is the yacht that was used to transport 82 fighters of the Cuban Revolution from Mexico to Cuba in November 1956 for the purpose of overthrowing the regime of Fulgencio Batista. The 60-foot diesel-powered cabin cruiser was built in 1943 by Wheeler Shipbuilding of Brooklyn NY as a light armoured target practice boat, US Navy C-1994 and modified postwar to accommodate 12 people. “Granma”, in English, is an affectionate term for a grandmother; the yacht is said to have been named for the previous owner’s grandmother.