Traditions and Customs in Varadero.

Due to the unique history there are a variety of traditions from Varadero. Varying from religious to the more modern fiestas.

Former festival in honour of the Virgin of Montserrate (Verge Morenta), patron of Catalonia, which began to be held in Matanzas in 1871. From 1981 onward as part of the activities for the culture week the tour is done on behalf of of the old Colla. The Catalans and their descendants in Matanzas have maintained, during all those years, the pilgrimage that takes place on December 8, the day of the founding of the Hermitage, and which is known as the best preserved Catalan tradition on the Island.

The Rule of Ocha or Cuban Santeria

Is a religious expression that has had and still has great importance for the traditional Cuban popular culture, and especially for the Matanzas culture, where this practice is alive in numerous houses-temples, in the neighbourhoods near the Marina, Simpson and Pueblo Nuevo.

The localities with the highest arara presence were: Perico, Agramonte, Cárdenas, Jovellanos and Matanzas.

Nowadays, the syncretic product of its religious practices is only kept alive in a family of the town of Perico, Matanzas.

Survival of certain rituals, music and songs associated with the foundation in Matanzas, on June 24, 1845, of the Cabildo Iyessá Modú San Juan Bautista.

Performed in February and emerged in the town of Los Arabos, but became a popular traditional dance in the city of Matanzas. During the dance, a competition used to be held to determine the best three couples who danced “danzon”. This is one of the popular spectator traditions from Varadero.

The Bridge of Versailles

One of the fundamental and emblematic assets of the city because of its unique architectural beauty.

Founding centre of the city of Matanzas, from which began the layout of the main access roads of the future city. 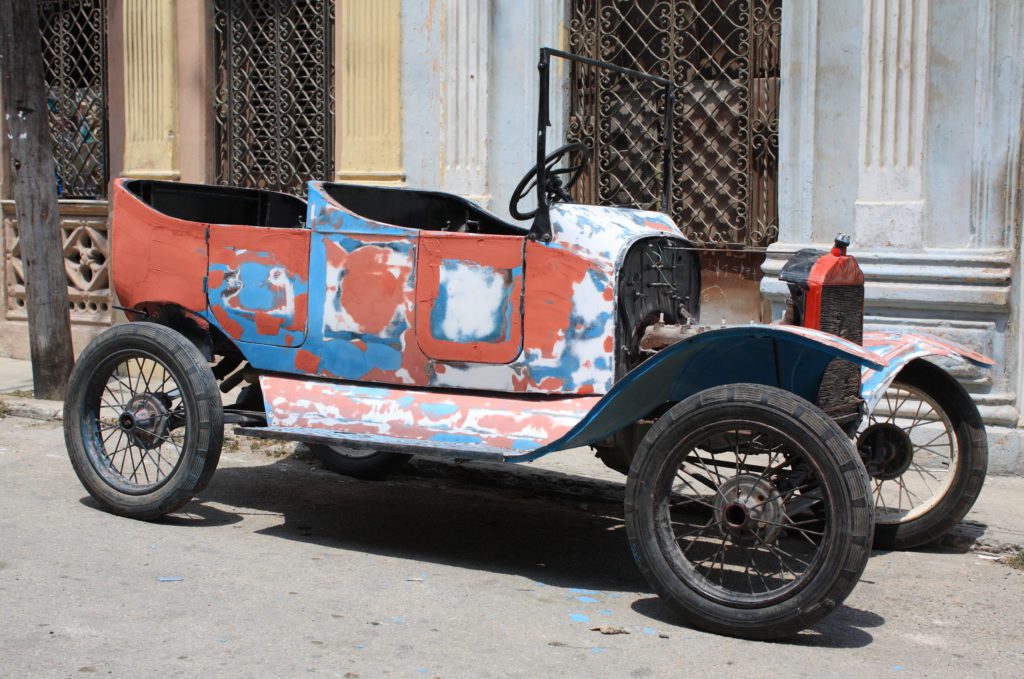