The national currency in Cuba is the Cuban Peso (CUP). It also circulates the Cuban Convertible Peso (CUC), used as a means of exchanging foreign currencies, for exchange rates visit the website of the Cuban Metropolitan Bank.

Brace yourself: the use of CUC at shops and restaurants inside Cuba airports, including Varadero and Havana Airport, was recently banned. This means that you should avoid taking CUC to Cuban airports at all costs because: 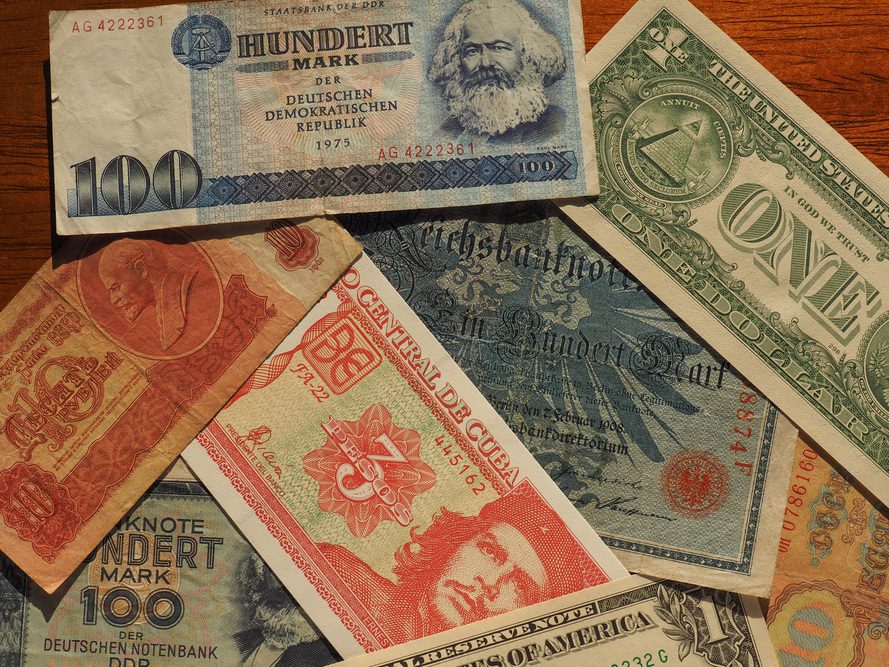